Welcome to internationalfertilityacademy.com! In order to provide a more relevant experience for you, we use cookies to enable some website functionality. Cookies help us see which articles most interest you; allow you to easily share articles on social media; permit us to deliver content, jobs, and ads tailored to your interests and locations; and provide many other site benefits. Cookie policy 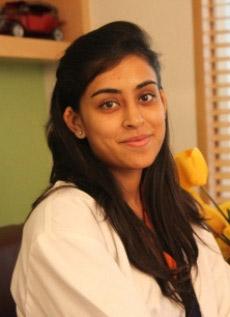 Won first prize in a debate on “routine triple markers-yes or no “in the SOGOG conference in 2013 at Vadodara.

Won first prize in the debate on “routine cord blood sampling-yes or no” at the Rajkot SOGOG in 2014.

How would you rate this course overall?